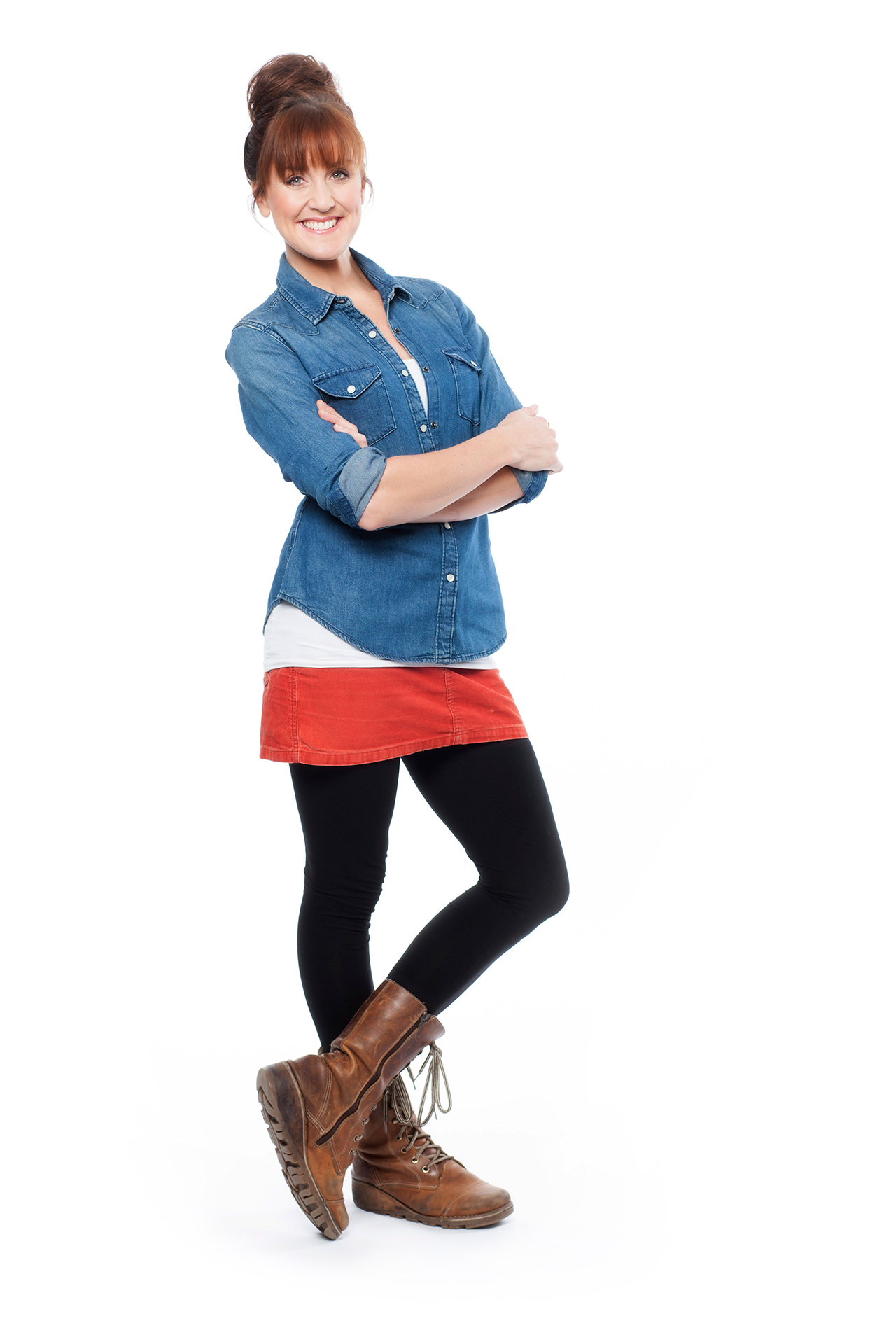 Katy Ashworth is a British TV presenter, actor and live performer. She has been a household name in the UK for the BAFTA award-winning Channel CBeebies since 2009 as the host of their flagship cookery show ‘ I Can Cook’ and the daily links in the ‘CBeebies house’.

She has toured the world entertaining children and their families with her one-woman live shows from Glastonbury Festival to South Africa since 2009 as well as performing in theatre shows at regional theatres around the country, Wembley stadium and the west end.

She achieved a first-class honours degree in Drama from the University of Exeter. She also trained in Commedia dell’arte in Italy and at Jaques le Coq in Paris. She is known for her friendly and down to earth presenting style and is an accomplished actor, singer and voiceover artist. 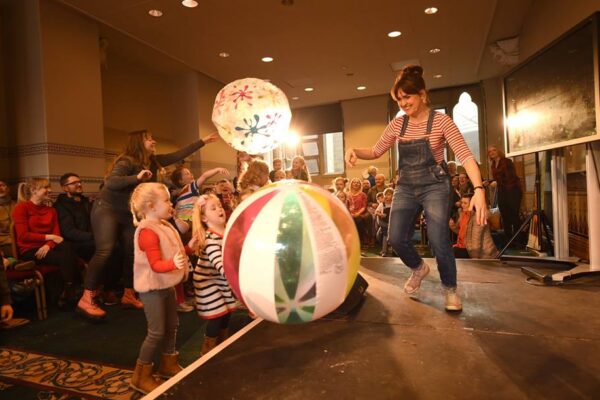 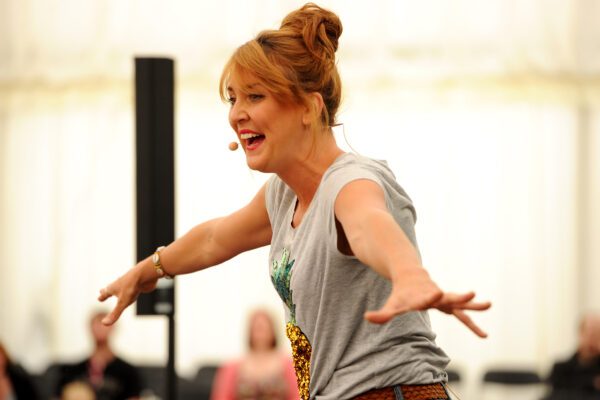 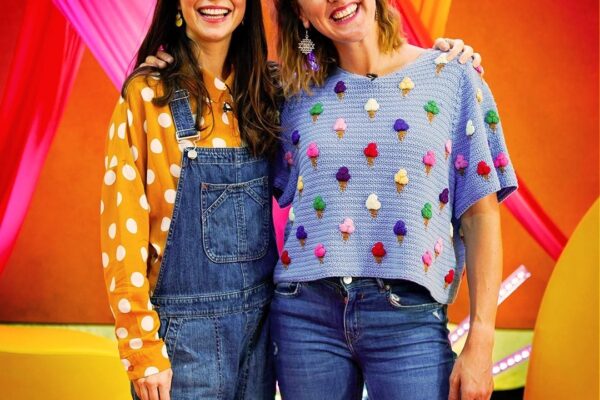 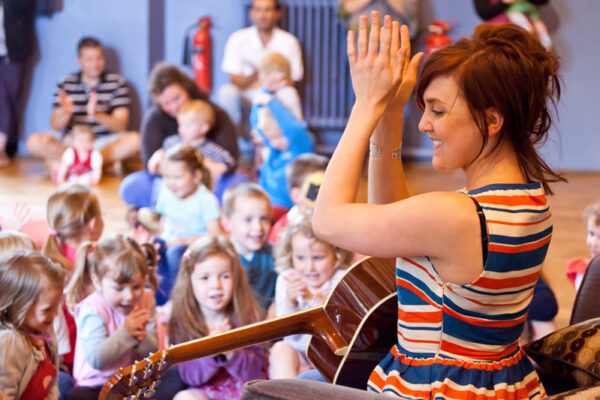 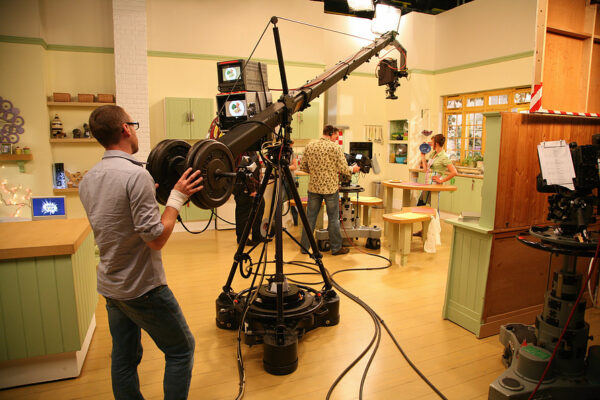 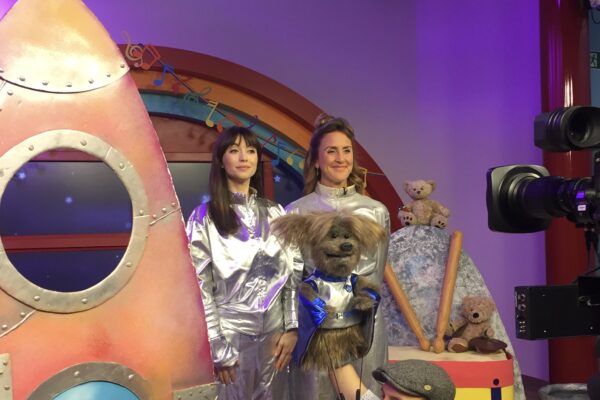 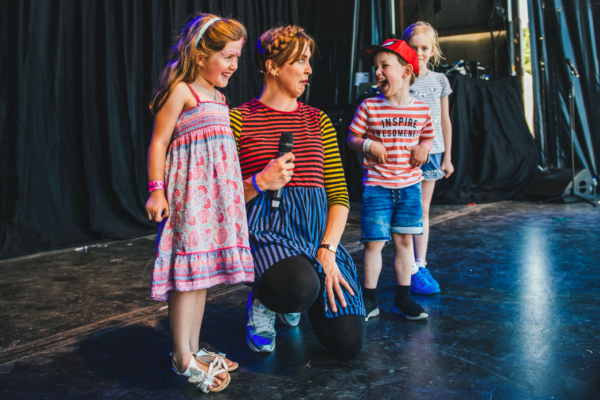 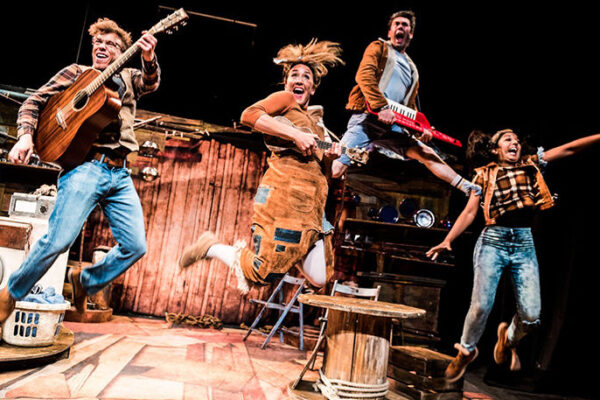 If you have a project or event you’d like to discuss, please reach out by using the contact form on this page. I’d love to hear from you.